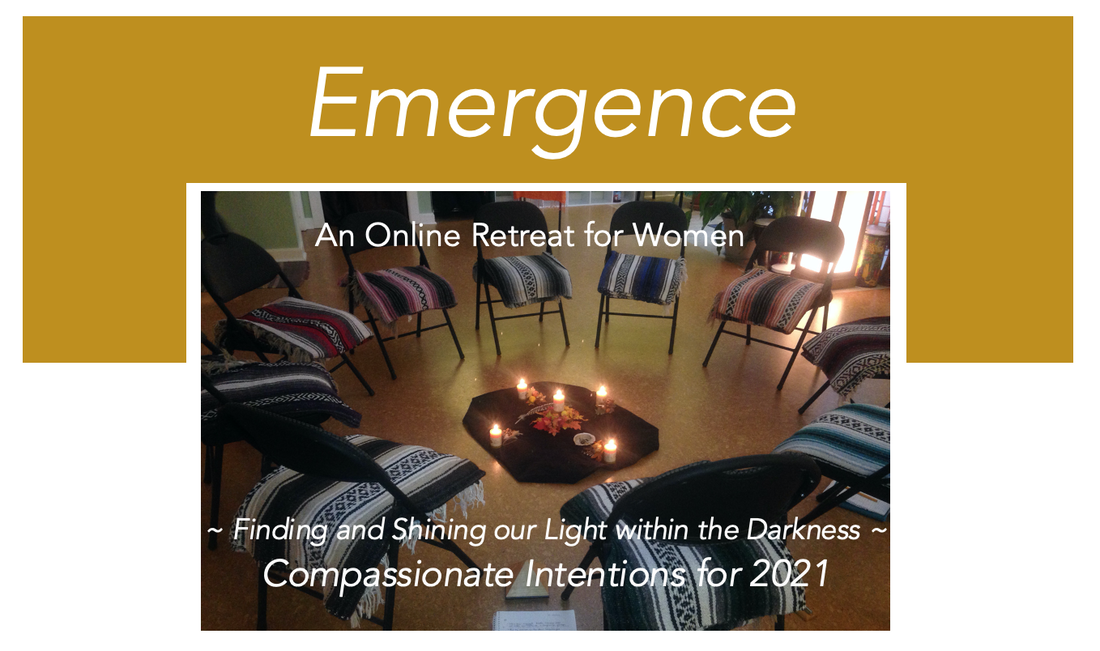 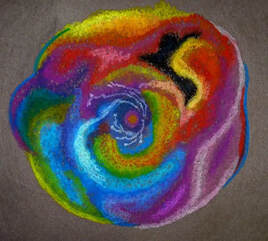 Women's Retreat 2016. Debbie E.
"The most beautiful thing we can experience is the mysterious."
- Albert Einstein

In addition to the life-giving mystery and wisdom inherent in groups, it is an opportunity for connection, self-reflection and artistic, creative expression (through an art form of your choice: writing, drawing, clay, movement, stillness, etc). We'll also hold 'group council' together -- a time to speak to one another from our hearts.

Giving language to experiences that have not been heard from before is a potent and powerful tool, especially when it is witnessed by another.

"Our stories are one of the richest
gifts we have to offer the world
because, in telling our story,
everyone finds a place at the table."
- Mirabai Starr

You are invited to join me. I'll save you a seat at the table! 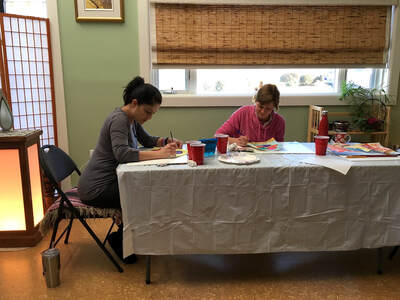 Women's Retreat 2017
​"Emergence:  Finding and Shining our Light within the Darkness"
~ Compassionate Intentions 2021 ~

​Janet Wepner began leading women’s retreats in 2010. She currently is a stay-at-home mom with her 4 year old daughter, and works from home part-time as an online administrative assistant. Janet is a trained healing arts professional. Her work focuses in yoga, mindfulness practices, transformational coaching, and energy healing. Janet is passionate about balancing wellness through the body, mind and emotions; and embraces Spirit in the great, unfolding Mystery of being Human.

Pay in Full, or make a Deposit to save your seat.
$25 Deposit
(after your deposit, the remaining amount of payment is due before January 30th) 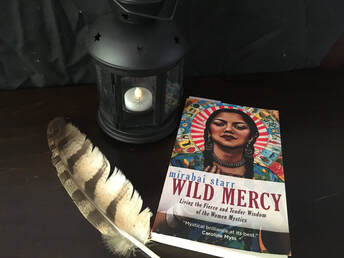 via PayPal:
use email address: thewepnerwellnesscenter@gmail.com 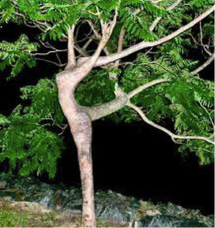 “The psyches and souls of women also have their own cycles and seasons of
doing and solitude,
running and staying,
being involved and being removed,
questing and resting,
creating and incubating,
being of the world and returning to the soul-place.”
​
- Clarissa Pinkola Estés, quoted from "Women Who Run With the Wolves: Myths and Stories of the Wild Woman Archetype"

Hear from Other Women - Testimonials: 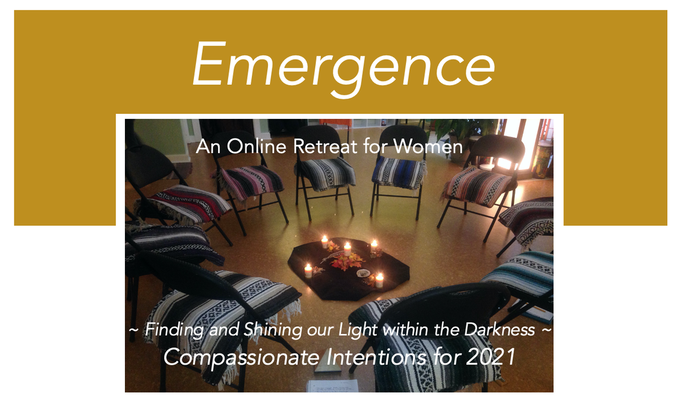